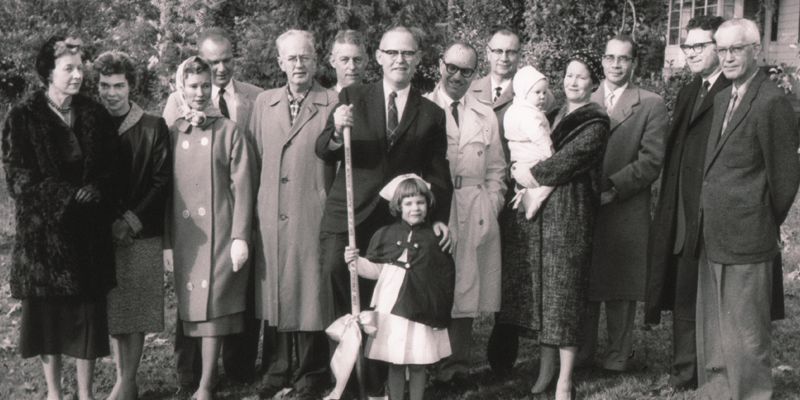 The vision for high-quality healthcare on the Eastside began in 1953 when community leaders and volunteers joined forces and set in motion a seven-year fundraising campaign. A dedicated group of women formed an auxiliary, led by Clyde Hill resident Lorraine Weltzien, and began raising money to bring the dream of the hospital to life. In addition, area businessmen and physicians purchased the property where the hospital now sits.

In the weeks leading up to the grand opening, community members and hospital supporters speculated who might be the first patient. The hospital was scheduled to open at 3 p.m. on Sunday, October 16, 1960, but when Rose Cziprian went into labor early that Sunday morning and worried she wouldn’t make it across the bridge in time, the staff opened the doors five hours early just for her. A short time later, Dr. Stewart Hilscher delivered Rose’s baby, Katherine "Kathy" Mary.

The day Kathy was born there were 56 beds in the hospital. In the years that followed, Overlake quickly grew to what it is today: a 349-bed medical center distinguished for its cardiac, surgical, cancer and women's services. The hospital treats more than 500,000 outpatients and 15,000 inpatients each year, while welcoming more than 3,500 babies into the world.

Significant Moments in Our History 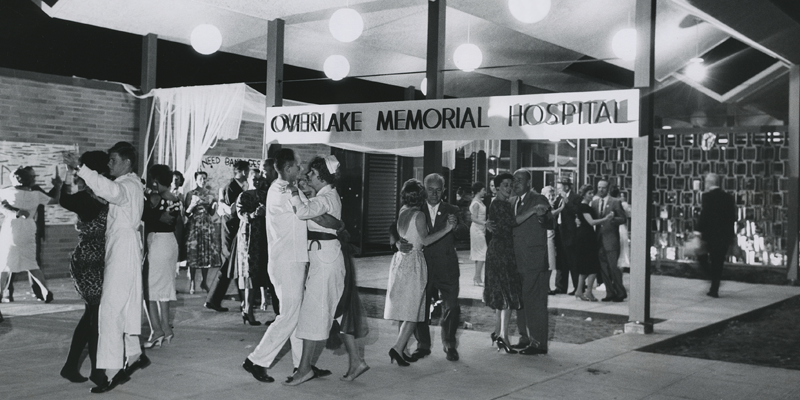 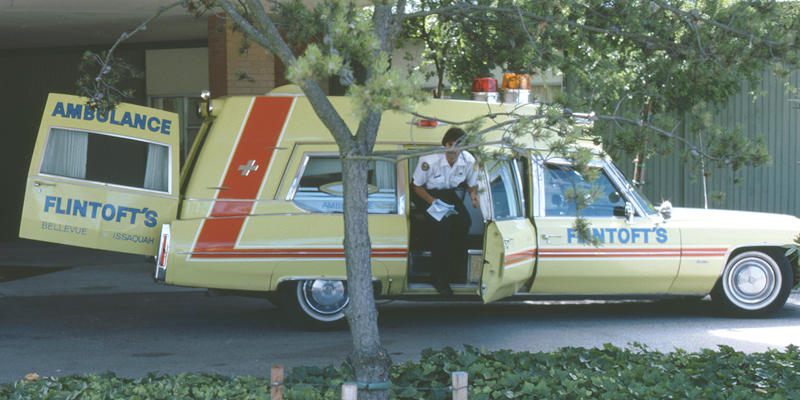 How You Can Help

Overlake is an award-winning, nonprofit, independently operated regional health system. We care deeply for our patients and for the community we serve.