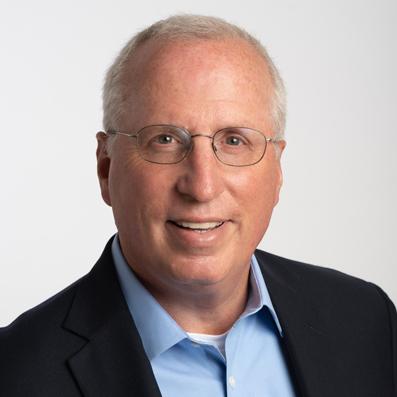 Robert Campbell retired in 2014 as the Treasurer and Vice President of Investor Relations for Nordstrom, a position he held since March 2009. He held several leadership positions since joining Nordstrom in 1997, including Vice President-Finance for Full-Line Stores, Treasurer, Vice-President of Strategy & Planning, and Director of Investor Relations.

Earlier in his career, Campbell held various finance and accounting positions in several west coast retail and restaurant companies. He has served on the local advisory board of the Rotary Boys and Girls Club of King County, and does executive coaching in the profit and non-profit sectors, along with mentoring several college students.