Back to Aerobics and More after a Pelvic Procedure

When Candace began experiencing the symptoms of pelvic organ prolapse, she did her best to ignore them. She waited a year before going to the doctor about the problem and all that time, it became harder to live with the condition.

“In hindsight, I should have sought help sooner,” Candace, 73, said. “It was irritating. I was trying to do my aerobic dance, and it was very uncomfortable.”

A procedure with urogynecologist, Julie LaCombe, MD, with Overlake Clinics Pelvic Health, ultimately resolved the problem, making it possible for Candace to return to the activities she loves.

The pelvic organs include the cervix, uterus, vagina, small bowel, rectum and bladder.  A muscle group called the pelvic floor holds them in place in a structure similar to a hammock. If the muscles are damaged or stretched, the pelvic floor can lose support. When this happens, the pelvic organs can prolapse, meaning they can sit much lower in the pelvis, leading to obstructive urinary and/or bowel symptoms and pressure/pain. A history of vaginal childbirth is one risk factor, but the biggest risk factor is genetic, which is why many women with more than one child never experience the condition.

Prior to coming to Overlake, Candace went elsewhere for treatment but did not obtain a lasting solution. Researching her options, she learned about Overlake’s board-certified urogynecologists, specializing specifically in pelvic health issues.

“I didn’t even know urogynecologists existed,” she said. “I was impressed and made an appointment with Dr. LaCombe. I quickly felt comfortable with her and trusted her judgement.”

Dr. LaCombe recommended a variety of surgical and non-surgical options. Candace ultimately opted to pursue a robotic-assisted sacrocolpopexy, a minimally-invasive surgery that pulls up tissues and puts organs back where they should be located.

“I felt confident and assured it would be the right procedure for me to have,” Candace said.

Her six-week recovery went smoothly, allowing her to get back to her active life. Along with enjoying aerobics, she golfs, rides an e-bike and spends time with family.

One-third of all women have pelvic organ prolapse. However, the public has little awareness of the condition, causing many to live with it for years before seeking treatment.

“I didn’t know much about it beforehand, and that’s why I didn’t go to the doctor right away,” Candace said. “I had my first child at 24 and, decades later, I didn’t put two and two together.”

At Overlake, she found an environment that put her at ease with a surgery crucial to her quality of life.

“The people at reception are so friendly, and the care team is so kind and knowledgeable,” she said. “It is nice to find a pelvic health group that is dedicated to women.” 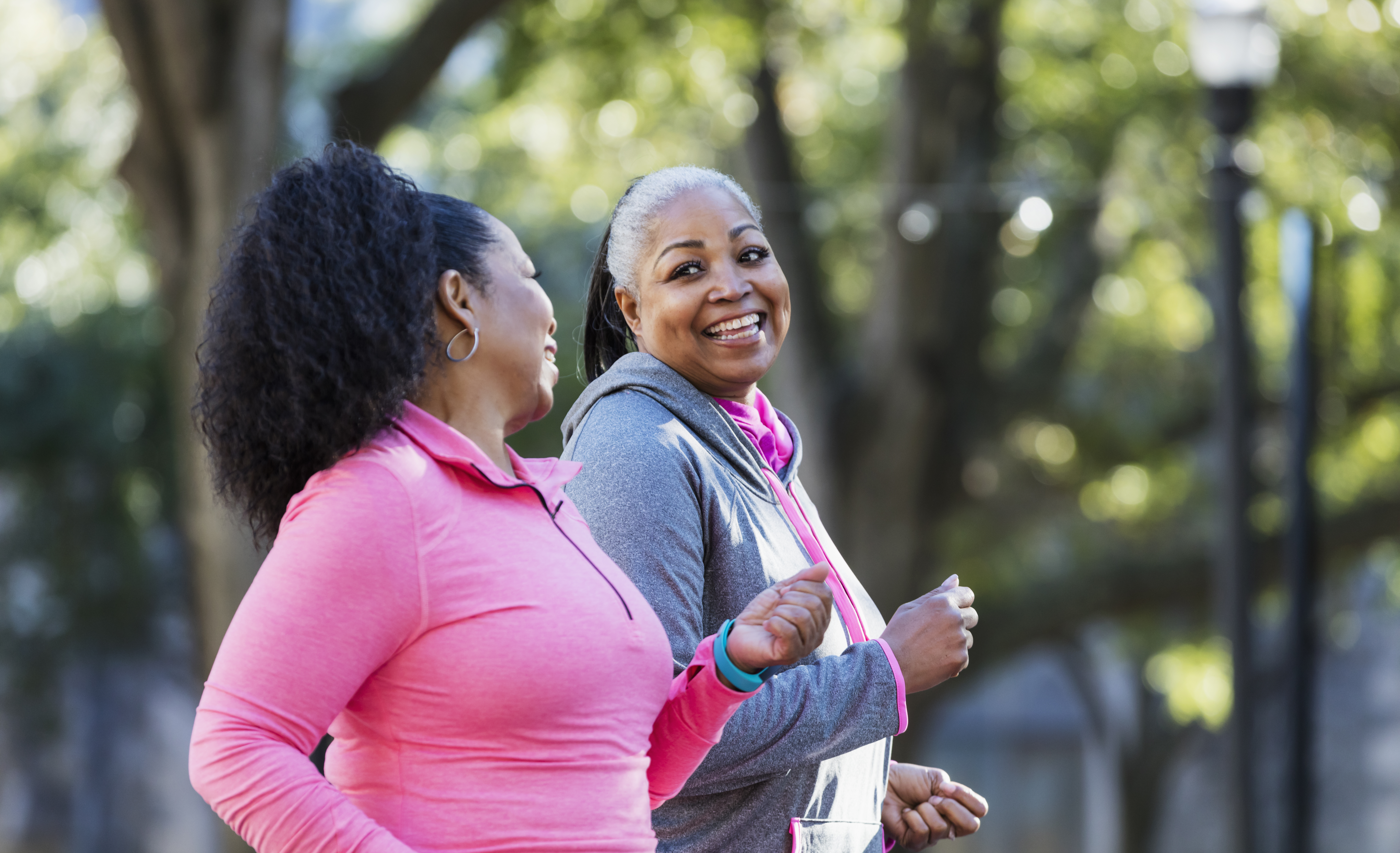 After growing hay for four decades on their family farm in rural Washington, Jan and her husband retired. At least, that’s how they describe it. With one of their sons taking over those duties, the couple began operating an award-winning small vineyard and winery on part of their land.

When Jan learned she had a slight pelvic organ prolapse, a lack of symptoms for several years made it easy to live with the condition as she continued her busy lifestyle. But then Jan, 69, experienced a protrusion that was impossible to ignore. Surgery with Overlake Clinics Pelvic Health  allowed her to return to the work she loves.

The cervix, uterus, vagina, small bowel, rectum and bladder comprise the pelvic organs. A hammock-like structure of muscles called the pelvic floor hold them in place. But if those muscles are stretched or damaged, the organs can descend and even start to protrude, a condition known as pelvic organ prolapse.

Jan initially sought treatment elsewhere, but that surgery to correct her prolapse did not succeed. Online research led her to Overlake Pelvic Health. She met with one of Overlake’s board-certified urogynecologists, Julie LaCombe, MD, who discussed a variety of surgical and non-surgical options for her to consider. She ultimately decided to pursue a minimally-invasive robotic-assisted surgery.

“I was very happy with how she explained it to me,” Jan said. “I felt very comfortable.”

Jan was pleased with how accommodating Dr. LaCombe and her team were.

“I told her I wanted to get the procedure done right away, before my husband’s hip replacement surgery, and the team made it happen,” said Jan.

A team member was even able to make needed schedule adjustments 24 hours before her procedure, when snow turned Jan’s two-and-half-hour journey over a mountain pass to Overlake into an all-day trek.

Following her six-week recovery, Jan returned to labelling wine bottles, stocking them on shelves, and welcoming and talking with customers about winemaking and farming.

“It turns out operating a vineyard and winery is more work than raising 300 acres of hay,” she said with a smile.

With a successful surgery behind her, Jan believes women must learn more about pelvic organ prolapse. Although one-third of American females are living with the condition, “there isn’t a lot of education about it, and it’s something people don’t really want to talk about,” Jan said. “But many women are involved in physical activity of different kinds, and this problem doesn’t need to stop them.” 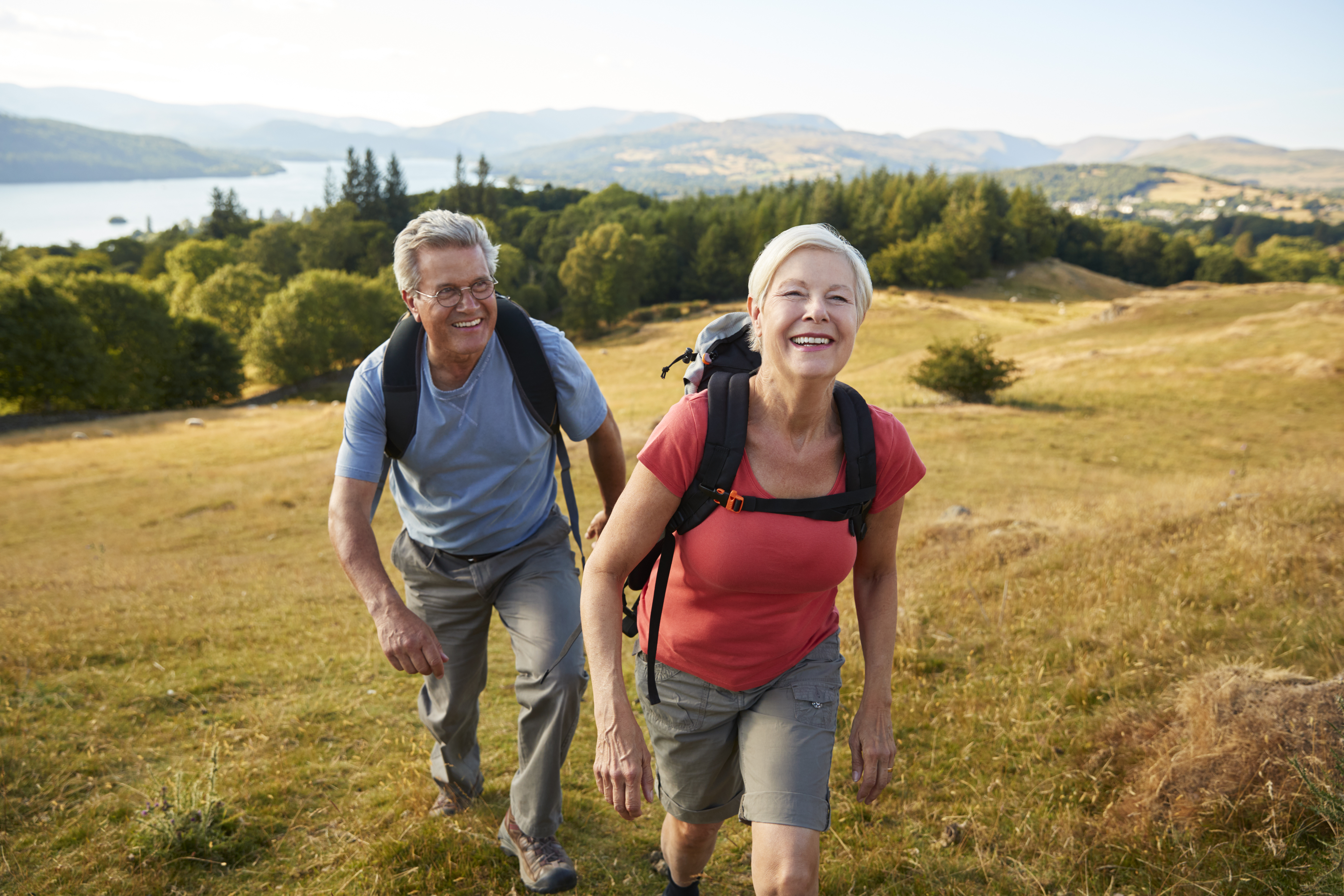 Pelvic Procedures Can Transform Life at Any Age

For several days, Ann lifted heavy bags of compost to spread in her cherished garden. A few months later, “I knew something was wrong.” Symptoms she had been noticing for a couple of years turned into a bulge that was protruding from her pelvic area. Her primary care physician recommended she see Overlake’s pelvic health team of urogynecologists and urologists. The group provided a solution that “transformed my quality of life.”

When she visited Overlake, the specialists asked what she had been experiencing. There was the bulge, of course, a condition known as a pelvic organ prolapse. Those organs include the cervix, uterus, vagina, small bowel, rectum and bladder.  If muscles supporting them become damaged or stretched, the pelvic organs can descend and even protrude. “Having this hanging down outside my body was uncomfortable and awkward,” says Ann, 75. “It also was a problem with cleanliness.”

In addition, she felt the urge to empty her bladder and sometimes her rectum more frequently, even though fully voiding didn’t happen quickly. “They told me the prolapse had become so severe that it was affecting my bladder.”

While pelvic health can be a sensitive topic, the team made it easy to discuss. “They are very caring and gentle,” Ann says. “They do the best they can to give you options. I never felt rushed or pressured into making a quick decision.”

Ann had a vaginal procedure, known formally as a colpocleisis. During a colpocleisis, the vaginal walls are sutured top to bottom along the length of the vagina, and the vaginal opening made smaller, effectively lifting and resolving the prolapse. The surgery is performed through the vagina, without abdominal incisions, and patients generally go home the same day. It is considered highly safe and effective; the procedure is not recommended for women wishing to continue sexual intimacy with vaginal intercourse.

“I was amazed how fast and easy the surgery was,” says Ann. “I never took pain medications or had complications. As with any surgical procedure, I did have to take it easy for six weeks afterwards. But I have gone back to everything I loved to do before the prolapse.”

Ann now lifts those compost bags and performs other gardening activities without worry, walks up to 10-thousand steps a day and jumps on her exercise trampoline. “I don’t have to use the bathroom so frequently, even though I am drinking the same amount of liquid as before, and I void completely. I have my quality of life back.”

She urges women experiencing pelvic symptoms to seek medical attention. “If something is going on that is uncomfortable or causing you inconvenience, have it checked. I learned there are many pelvic treatments, with some people only needing exercises and physical therapy. A lot of women think ‘what difference does it make at my age,’ but this really can change your life.”