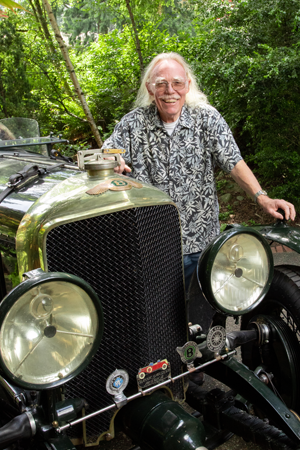 The earlier valve replacement corrected his aortic stenosis, a progressive disease in which the three leaves at the top of the aortic valve don’t open as well as they should, making his heart work harder to push blood through the left ventricle of his heart to the rest of his body. The valve replacement years earlier had used a human aortic valve, selected because of Walt’s active lifestyle. At the time, surgeons believed this was the best option for him, and they were right. The valve had been predicted to last eight to 10 years. Walt’s had lasted almost 20, and it was time to replace it with another prosthetic valve.

His surgery, at another Washington hospital, revealed that the valve was too calcified to remove, so it was not replaced by the surgeon. “I woke up after the surgery and I could still feel my heart’s irregular thump,” he remembers. “So it was time for Option B.”

Fortunately for Walt, Option B would take place at Overlake Medical Center in the specially designed Transcatheter Aortic Valve Replacement (TAVR) procedural area, where the features of a heart surgery suite and heart catheterization lab are combined into one state-of-the-art “hybrid” suite. Another plus was that for the past 10 years, Overlake’s Structural Heart team has worked steadily to improve and streamline the TAVR procedure. During this minimally invasive procedure, the doctor uses a long tube called a catheter to guide instruments and the new valves through the artery and into the heart.

“The improvements we have made place us among the top TAVR centers in the nation for safety,” says Scott Haugen, MD, medical director of the TAVR program.

“Before TAVR, patients diagnosed with severe symptomatic aortic stenosis who were not surgical candidates because of diminished health, experienced a mortality rate as high as 50% at two years,” Dr. Haugen adds. “Providing TAVR to these patients not only extends patients’ lives, the procedure also improves the quality of their lives.”

"Four days later I felt better than I had in October,” he says. “Right now, I feel better than I did in 2007.” Before TAVR he couldn’t walk two blocks, now he’s back up to 13,000 steps a day. “I only wish Option B would have been Option A back in October,” Walt says. “I could have been in the running for another Society Of Vintage Racing Enthusiasts (SOVREN) championship, that is, before I get old.” 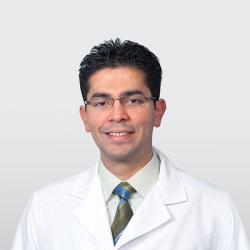 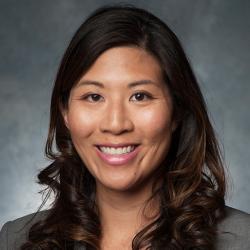 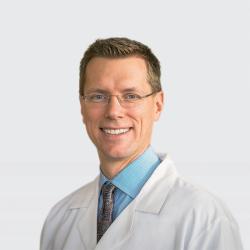