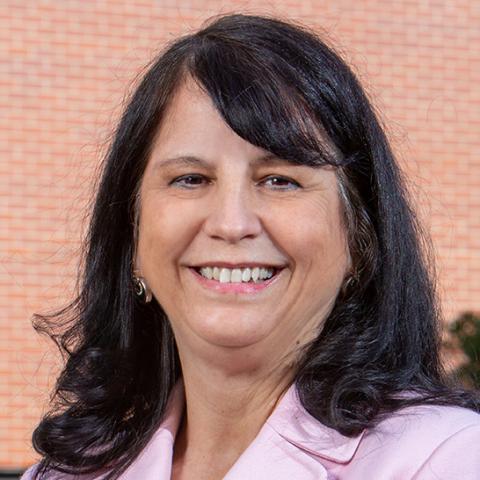 Annette E. Clark assumed the deanship of Seattle University School of Law in July 2013. She is the first alumnus of Seattle University Law to also serve as its dean and is the only law dean in the country to hold both a JD and an MD. Dean Clark previously served as Interim Dean from 2009–10, and as Associate Dean for Academic Affairs and Vice Dean for a total of 10 years, overseeing the academic programs, curriculum and centers and institutes, and the faculty. She was a Visiting Scholar at The George Washington University Law School for Fall 2010, and Dean and Professor of Law at the Saint Louis University School of Law from 2011–12.

Her scholarly and teaching areas of expertise include civil procedure, medical liability, bioethics and legal education, and she is a frequent regional and national lecturer on these topics. Her scholarship operates at the interface of healthcare, law and health policy, with a particular emphasis on end-of-life issues.

Dean Clark has received the Seattle Journal for Social Justice Faculty Award, the Dean's Medal and is a two-time recipient of the Outstanding Teacher Award. She was named the James B. McGoldrick, S.J., Fellow, an annual award given to the Seattle University faculty member or administrator who best exemplifies commitment to students and to the values of a Jesuit education. She is also the recipient of the 2021 Justice Mary Fairhurst Passing the Torch award from Washington Women Lawyers and the 2018 Betty Binns Fletcher Leadership and Justice Award from MAMA Seattle (Mother Attorneys Mentoring Association of Seattle).

Dean Clark counts teaching law students as one of her greatest joys.