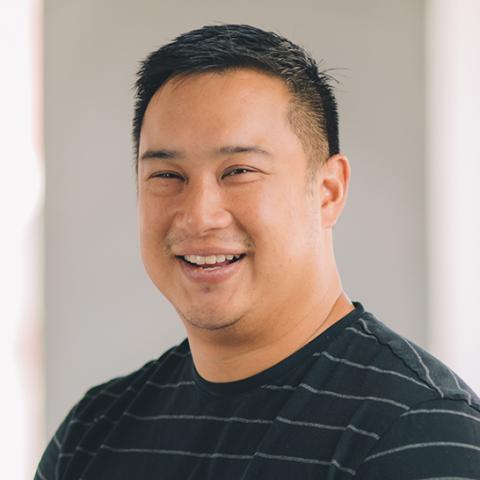 Ben has served as a trustee on the Overlake Medical Center Foundation board since 2019, and also participates in Overlake’s Pulse Network.  He also previously served on the board of the Princeton Club of Western Washington and volunteered as an alumni interviewer.

Ben lives in West Seattle with his wife, Angie, and two kids, Presley, and Parker, who was born at Overlake.  He grew up in Bellevue, attending Newport High School, and has a Bachelor’s Degree in Computer Science from Princeton University, where he was a captain of the Men’s Tennis Team.